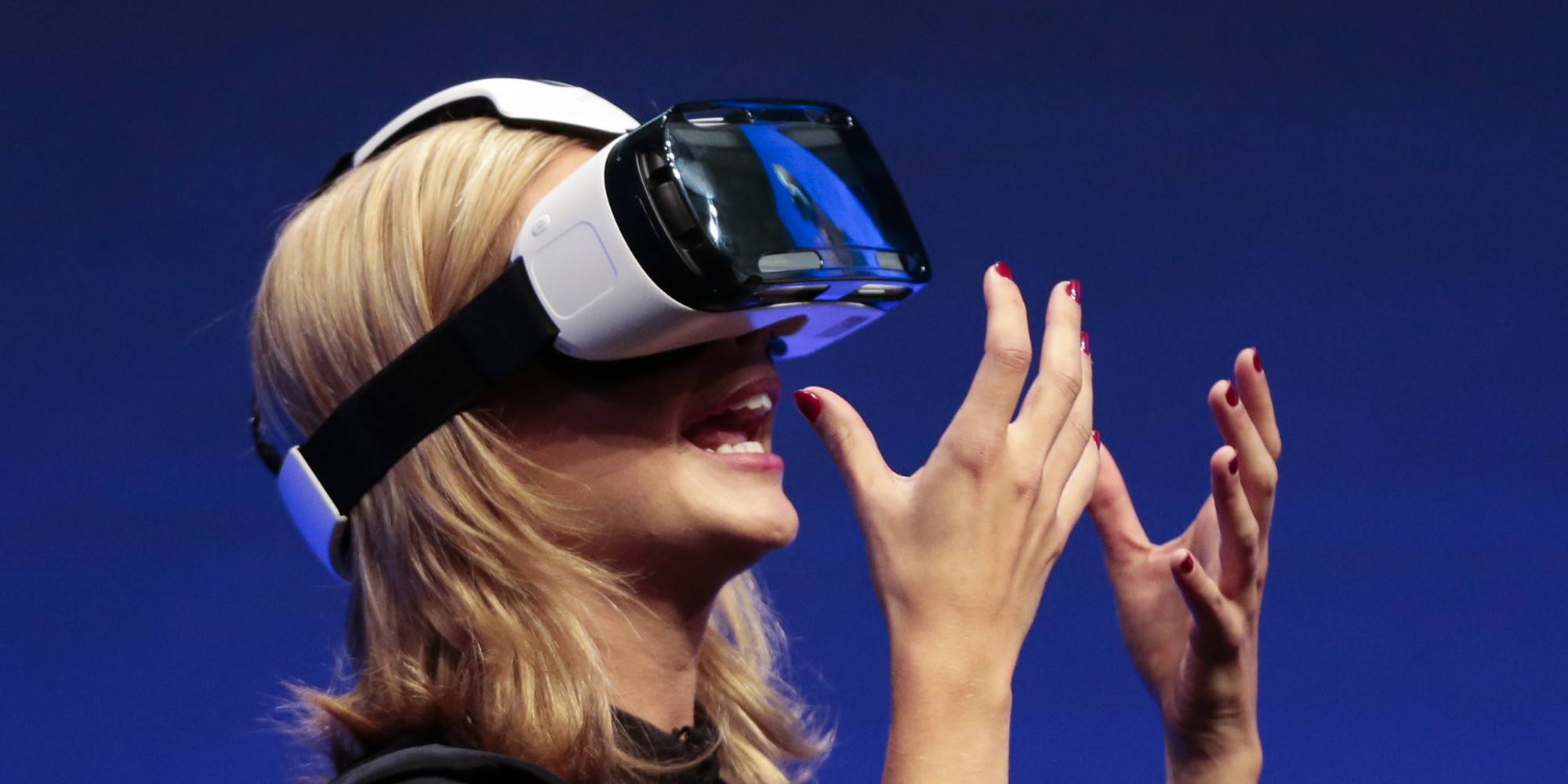 Virtual reality and augmented reality have been steadily evolving for decades, but still haven't lived up to the expectations of many. Here's a look at the current state of VR and AR, and where they're likely to go.

Virtual reality (VR) has been one of the most important technological crazes of modern times. Although the original idea can be traced back to the early '80s, in the last few years we've kept hearing the same question being asked over and over:

Because of the inherent limits of our current technologies, VR still struggles to make its breakthrough and become an everyday use product. (Read also: VR/AR Where We Are and Where We Came From.)

Before diving deeper into the topic, let's first take a look at what VR was supposed to be, and what it actually has become, or at least promises to be, instead.

What Is Virtual Reality?

VR equipment consists of headsets and other gadgets used to project a person's virtual image in an artificial world. The general idea is to be able to interact within a virtual reality that is as realistic as possible with objects and other individuals that may also share the same space. In addition to traditional VR goggles, many other items such as gloves and headphones have been added to modern equipment.

Virtual reality seemed to capture public imagination during the '80s and '90s, when movies like "Johnny Mnemonic" and "The Lawnmower Man" fired up a real craze. However, back then, this technology was still very rudimentary and never managed to go beyond unreliable devices such as the infamous Nintendo Power Glove.

Today VR development has come back with devices such as the Oculus Rift, YouTube 360° videos and... well... obviously full-immersive adult movies.

Virtual Reality should not be confused with augmented reality (AR). VR tries to simulate reality through visual and auditory stimulation, while AR just builds on existing reality by enhancing it with digital projections.

Examples of AR include pop-out 3-D emails and text messages, virtual makeup mirrors and apparel color-changing apps. AR can be used to enhance reality by, for example, building physical objects via 3-D printers after they have been "virtualized" from 3-D pictures.

VR offers a believable reconstruction of real-life for entertainment purposes, while AR adds virtual elements to the real world.

Silicon Valley kept building VR for quite some time, but where is this technology now other than the fleeting entertainment that "Pokemòn Go" provided us with?

Truth be told, much of the current hype about VR technology revolves around a few interesting gadgets. One of the most popular VR headsets is the Oculus Rift, which began as a Kickstarter campaign before Facebook bought it in 2014. Together with the Sony PlayStation VR and the HTC Vive, these devices revolutionized the gaming scenario.

The addition of integrated hardware such as motion-tracked controllers and an extremely immersive experience made these headsets quite popular among gamers. However, the relatively small gaming library and a price that is still far from truly being affordable to the average person are factors that currently prevent these from becoming mainstream.

VR tech is more than just video games, though. According to experts' predictions, in the next 10 years the VR sector will be worth $38 billion. Retailers such as Ikea started their first experiments to let customers view and move about their new appliances or kitchens via a virtual reality headset and controllers. Marks & Spencer launched its first virtual reality showrooms and Volvo designed a virtual driving experience with the Google Cardboard headset.

Will VR Be the Future of Smartphones?

Extremely influential individuals such as Mark Zuckerberg provided some interesting insight on how current smartphone technology seemingly reached a technological impasse. According to his opinion, the competition with Google and Apple is preventing Facebook from developing its full potential in the VR world.

Integration between smartphones and VR can instead be the most probable solution. Programming legends such as John Carmack (the father of "Doom" and "Quake III Arena") are betting on the development of Gear VR, a technology that can make smartphone VR a reality. It's still too early to say whether VR is going to be the solution and the future of social networks as a whole. However, this is definitely the place where Google Glass and Microsoft's HoloLens are looking to.

One of the latest trends for VR tech is to use it to treat some diseases and conditions. A lot of medical research on its possible applications other than entertainment and media is going on. VR headsets have been used to help phobic patients fight their fears in a controlled environment.

Soldiers who suffer from post-traumatic stress disorder (PTSD) have been treated with it since 1997, when Georgia Tech developed the first Virtual Vietnam VR. Other applications include pain management and social cognition training for autistic patients. (Read also: How AI in Healthcare is Identifying Risks and Saving Money. )

Augmented reality, on the other hand, is currently being used for advanced 3-D imaging by surgeons at the Lucile Packard Children’s Hospital Stanford and Stanford Health Care. Physicians can get a better view of patient anatomy that helps them during delicate operations such as valve replacement.

Just like any other groundbreaking discovery, VR technology is not devoid of potentially negative aspects. A quite modern controversy recently arose, since it's almost inevitable that a large portion of VR landscape will focus on the adult entertainment industry.

This world is still seen as a male-dominated one that only recently saw some form of parity in the form of LGBT adult material. A new technology may, however, cause this hardly gained progress to take several steps backward. Larger companies will probably focus on mainstream male-oriented content, forcing niche audiences to be initially crowded out, if not excluded.

Other possible controversies include social isolation and ethical issues (mostly related to video gaming violence). As violence in the form of firefights and armed battles will take place in such a realistic and immersive way, younger or psychologically unstable consumers can be strongly affected. (Read also: Finite State Machine: How it Has Affected Your Gaming for Over 40 Years.)

Whether this influence would be negative or positive is yet unknown, but many developers would have to ensure that the content of a game can still be perceived as different from reality. Striking the right balance between fiction and realism can be hard, however, as the sense of distance that usually provides players with a safety net can be lost.

Despite the hype, VR technology is still in its earliest stages of development. However, it definitely is an enfant prodige, and we surely want to be there to witness the moment when this promising invention will finally go beyond its first steps.

Dr. Claudio Buttic&egrave;, Pharm.D., is a former clinical and hospital pharmacist who worked for several public hospitals in Italy, as well as for the humanitarian NGO Emergency. He is now an...