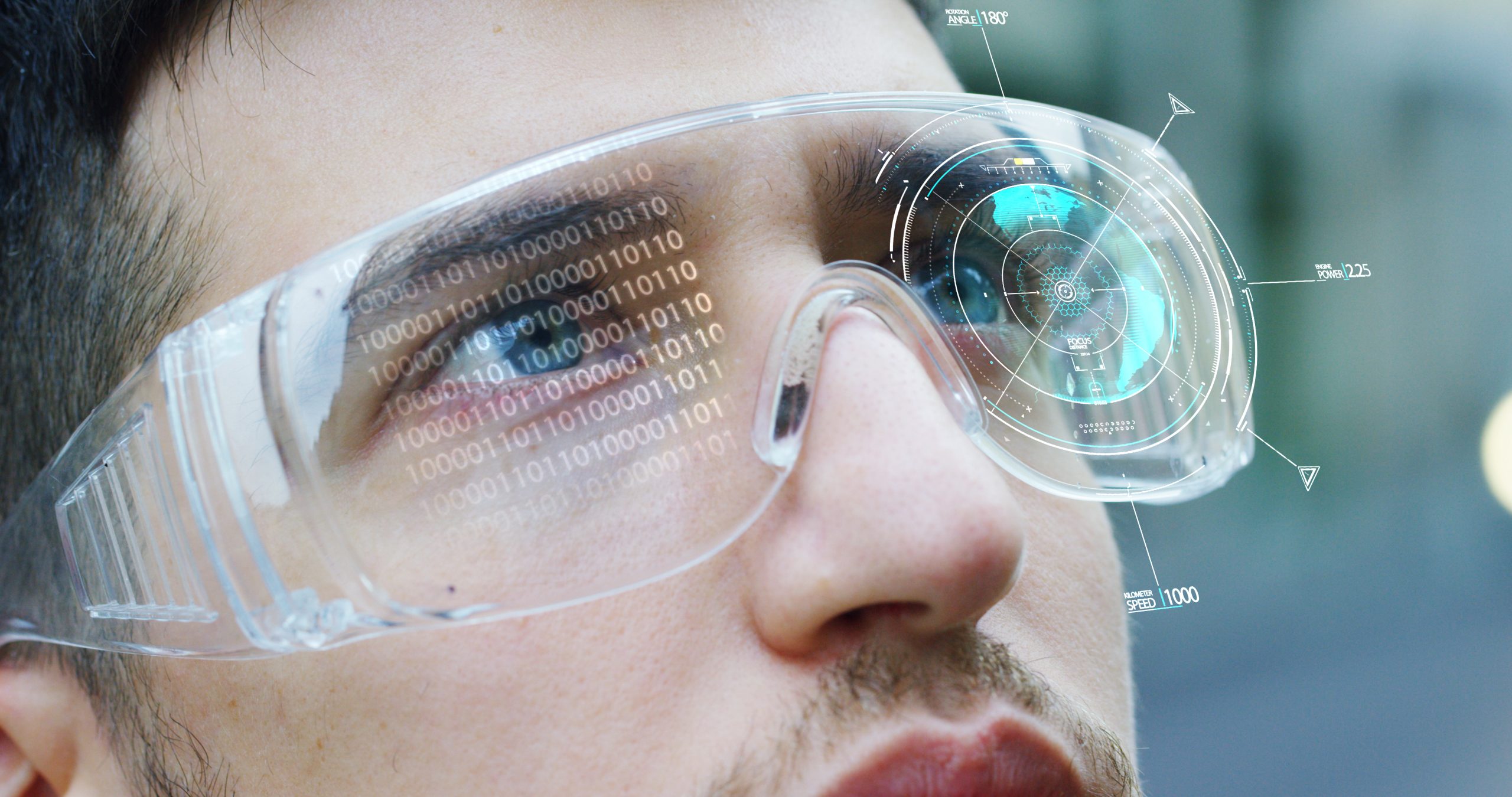 We will explore what augmented reality (AR) is, how it works and how it delivers numerous benefits to industries in this article.

What is augmented reality?

Augmented reality (AR) is the usage of computer technology to project layers of digital content to the real world. The technology dates back to 1960s but the widespread use of smartphones made AR accessible to everyday consumers.

What is the difference between virtual reality (VR) and augmented reality (AR)?

Compared to AR, virtual reality (VR) provides a more immersive experience by creating a completely artificial environment that replaces reality. Augmented reality, on the other hand, augments the real-world experience with virtual elements.

Since VR provides a more immersive experience than AR, it often requires special equipment and high-end computers. AR can be accessed with smartphones or tablets which makes it accessible to a wider audience.

How does augmented reality work?

What are the different types of augmented reality (AR)?

There are also different types of markerless AR technology:

What are some use cases and applications of AR?

AR allows retailers to let their customers try products before buying them. For instance, IKEA Place app lets customers to place furnitures in desired places so that they can visualize how the item will look in their homes.

AR applications can be used to make learning material more accessible and help students better engage with the subject. Teachers can get help from visual representation while explaining a subject. For example, Photomath app allows students to scan a math problem and virtually guide them through the solution.

AR allows fast prototyping in manufacturing and allows remote assistance in maintenance. For instance, Boeing equipped its wire production technicians with AR glasses which guides them while they wire aircrafts. The company claims that this cuts its wiring production time by 25% and reduces the error rates to nearly zero.

AR increases efficiency and enable logistics companies to cut costs in warehousing and transportation. AR-enabled devices can instruct human workers in a warehouse by displaying shortest routes to a shelf and provide information about items on the shelves.

For more, feel free to check our article on AI use cases and applications in augmented reality (AR).